Because fuck Trump, and his dense lasagna of ignorance, discrimination, and lies.

We have a brilliant view of the Ben where I work, and here’s a teeny tiny sketch I did.

It’s been a while since I’ve done a self portrait, I prefer drawing other people’s faces, not my own. But I thought I’d give it another go, and now you can see what I look like, hello!

I’ve grown up with Harry Potter, the books and the films, and this weekend I decided to draw a portrait of this badass witch!

Neville: Let me get this straight Professor, you’re actually giving us permission to do this?
McGonagall: That is correct, Longbottom.
Neville: To blow it up, boom?
McGonagall: BOOM!
Neville: Wicked!

Maggie Smith as Professor McGonagall during the battle of Hogwarts in the Deathly Hallows – Part 2, 2011.

Hand drawn, with a little watercolour.

Here is a pencil portrait of Octavia Spencer as Minny Jackson, in the 2011 film, The Help. 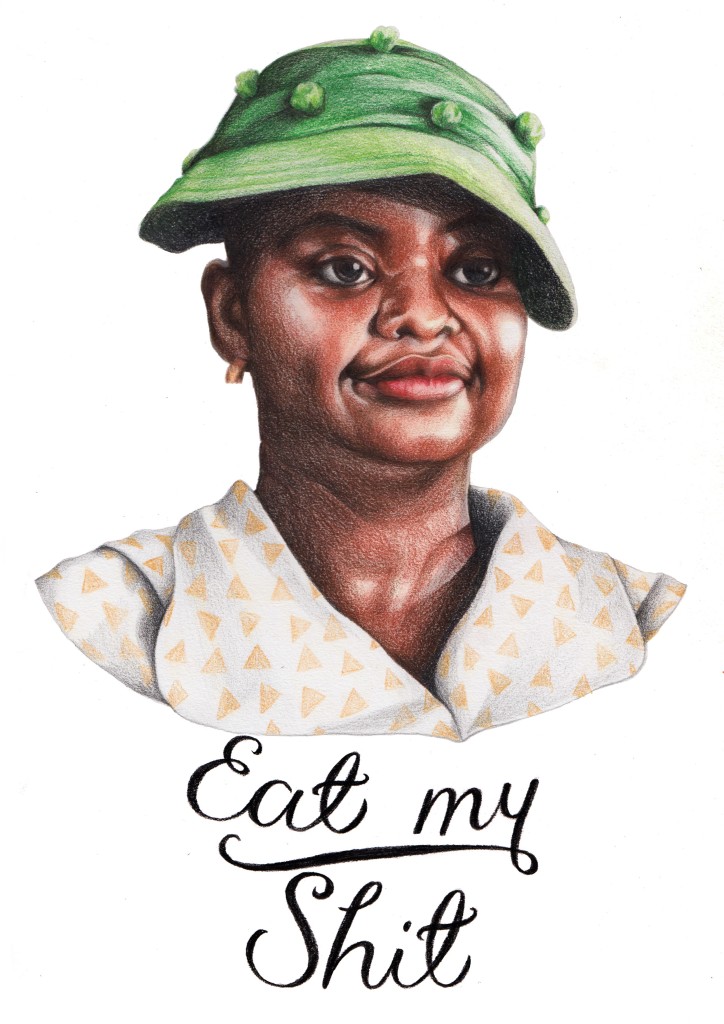 This year the lovely people of the Fort William Marathon asked me to create the medals and a series of prints which would be given to the race winners instead of the usual trophies.

The route runs through some beautiful highland scenery, and past some unique local wildlife. Over the next five years the medals will feature a different local animal, and join together in a star, (like the way this years medals have been displayed in the bottom photograph). The prints will also display the animal of that year, but may change in style from year to year.

This year focuses on the hare, but you can look forward to seeing otters, eagles, stags and wildcats!

Hand painted and digitally coloured, printed and then cut and layered by hand. 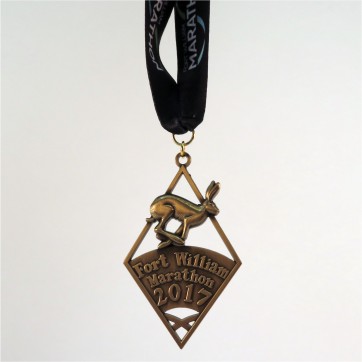 To find out more about the Fort William Marathon, check out their website:

This week I found an old series of drawings from a few years ago, combining different parts of some observational drawings from my sketchbook, and papercut elements. 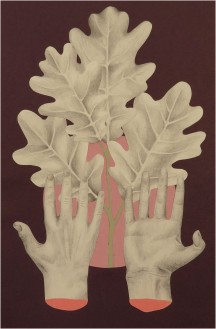 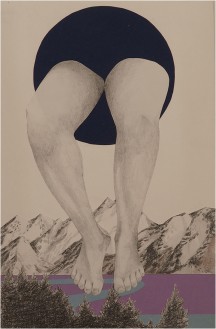 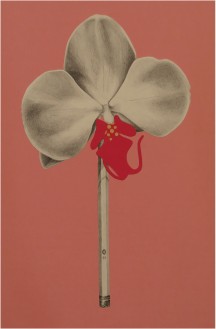 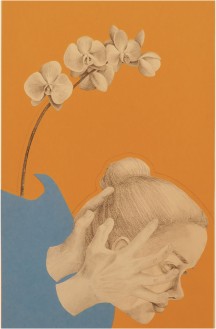 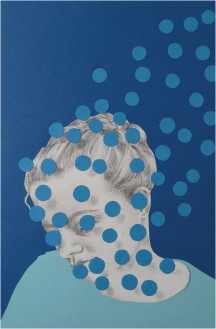 A series exploring stories from my father’s time spent in the Arctic, using diary extracts, interviews and photographs. 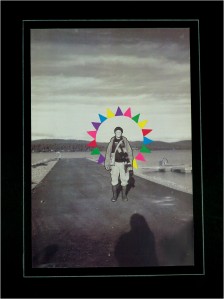 “I was first attracted to visit the Arctic while I was in Brazil. I was on a slow boat travelling up the Amazon heading deep into the jungle when I met a bushy-bearded man called Bjork. We got on well, and he said if I ever made it back to Europe alive he would offer me a job in the Arctic circle where he ran a white water rafting company. Six months later, I did and he did. I was wild and free, and looking for an adventure – how could I say no?” 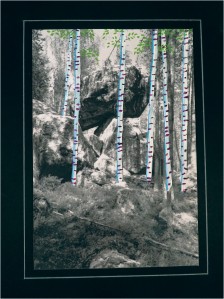 “There were few plants this far north, but birch trees grew in some areas, but often very stunted and twisted. They were known locally as saxophone birch, because of their convoluted shape.” 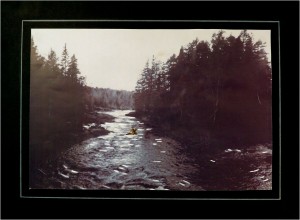 “I saw plenty of birds, but also reindeer and very large moose. We saw them swimming across rivers at times, with just their heads and enormous antlers sticking out of the water, quite eerie. We saw tracks and signs of brown bears, but didn’t actually encounter any.”

“What I had not expected was the utter desolation, the extreme people-lessness of the place. There are no habitations, roads or evidence of humans anywhere. It is like the beginning of time, or the end of it.”

“Some of the highlights of the trip include paddling frantically over crashing rapids, seeing the sun at midnight, campfires and funny songs, a million miles of nothingness, landing on a lake in a small aeroplane, and slabs of superb Swedish chocolate.”

“There were only a few major accidents. When things went wrong. The first was when the inflatable raft we were all in flipped over in a very large rapid. I and a few others became trapped under the raft, we all managed to escape just before it went whizzing over the waterfall. Another occasion when things did not go to plan was when flew out on a float plane and landed on a lake near the Barents sea, a very remote part of Lapland. We were supposed to inflate a rubber raft and paddle south down on a river with four ornithologists, getting picked up at an agreed map reference in four weeks. As the plane left and we inflated our raft, we realised the river was only twelve inches deep and too shallow to travel on. We had no radio and for three weeks we hauled our raft and equipment over barren, boggy land, alone in our fears and worries. Their lives were in my hands, and mine is a soggy map and small button compass. Those were desperate times.”

Created for the 2016 ‘Pole Tay Pole’ exhibition.
Read reviews of the exhibition here:

Created in 2015, Waves is an artists book inspired by the long distance relationship between my grandparents when my grandad was in the Navy. My grandad kept every letter my nana wrote him, she found them after he died. 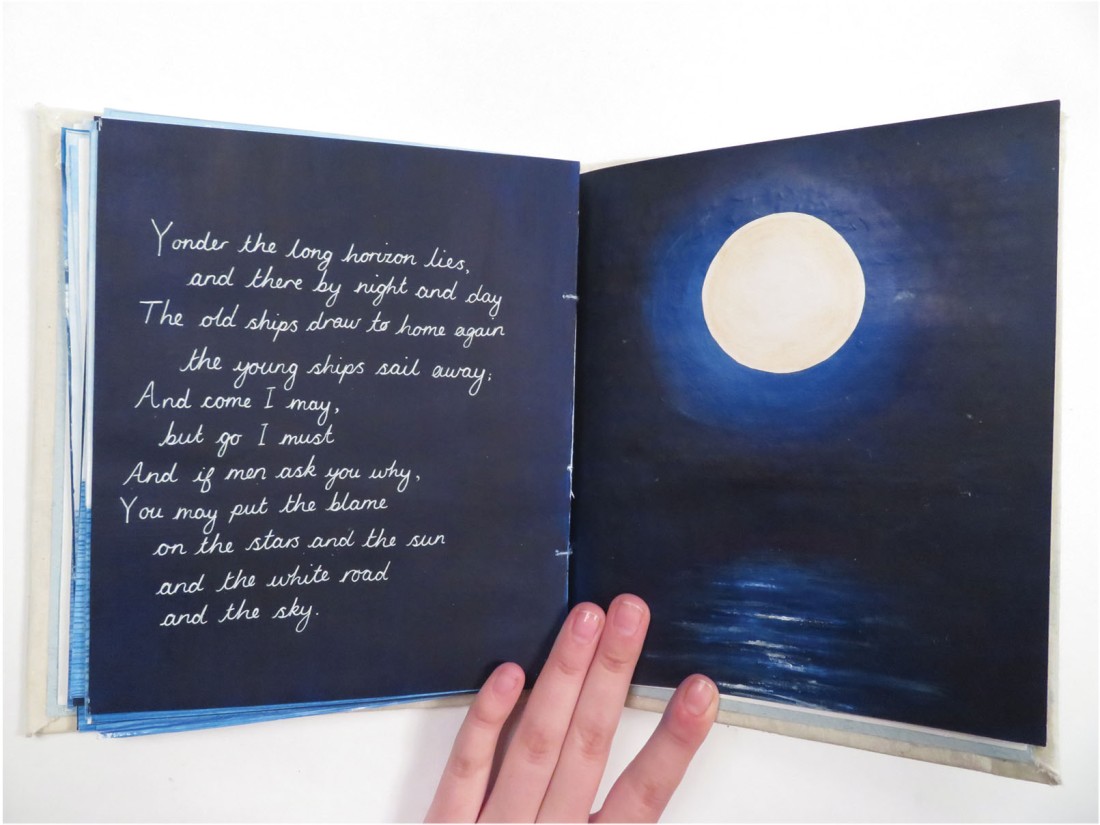